Explore ancient Egypt with William Ward, honoured Egyptologist, and explorer of renown.  Listen as he talks of all his discoveries and what life was like as a pharaoh or worker on the banks of the Nile.

Find Out why the Edwardians became so interested in ancient Egypt and what really happened to all those pharaohs after they had died.

The Sphinx and the Prince

The Riddle of the Sphinx

Whether it’s for a school workshop, a special event at a museum or to bring an Edwardian flavour to a historical home, William Ward can be there for you. 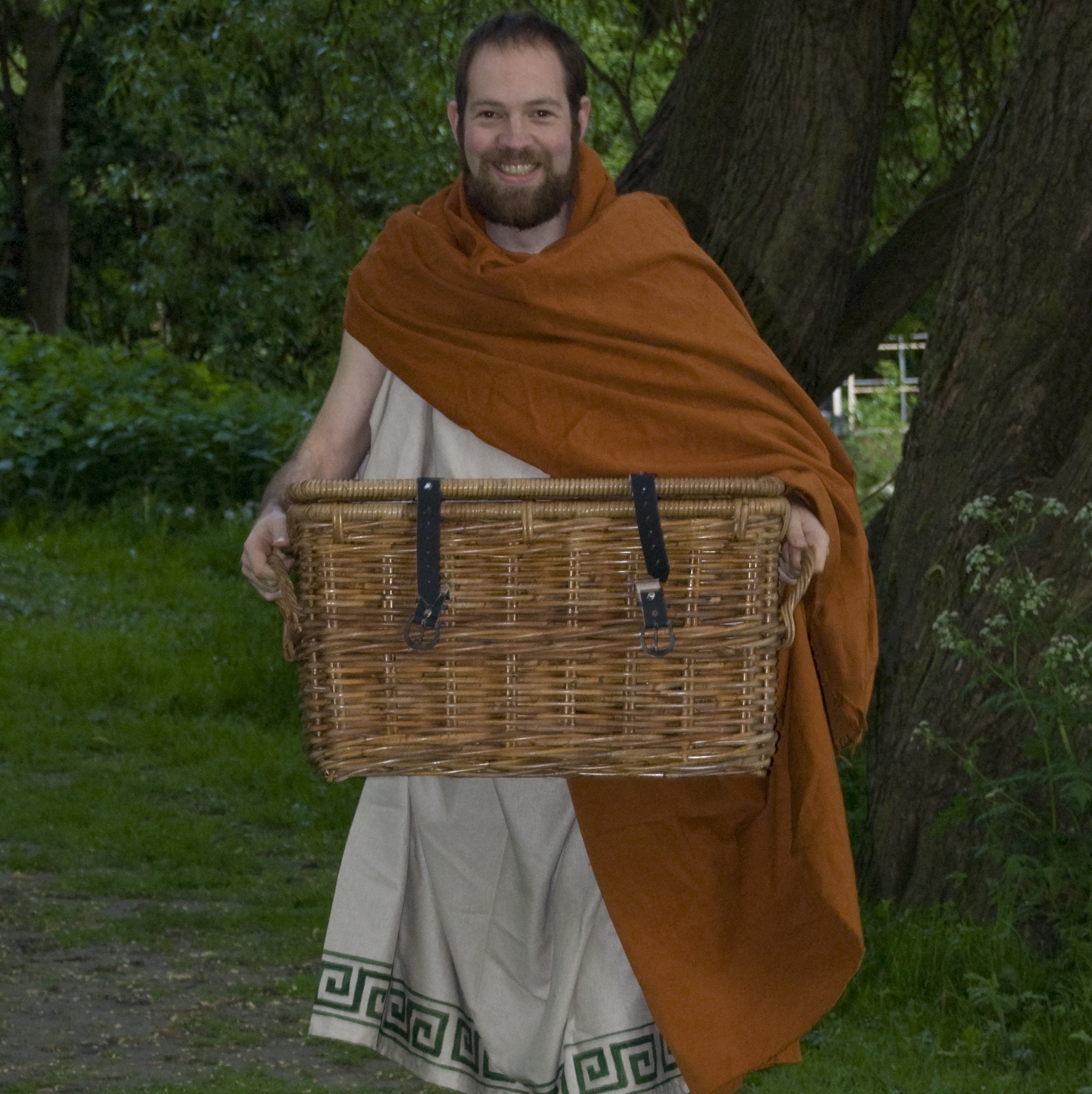 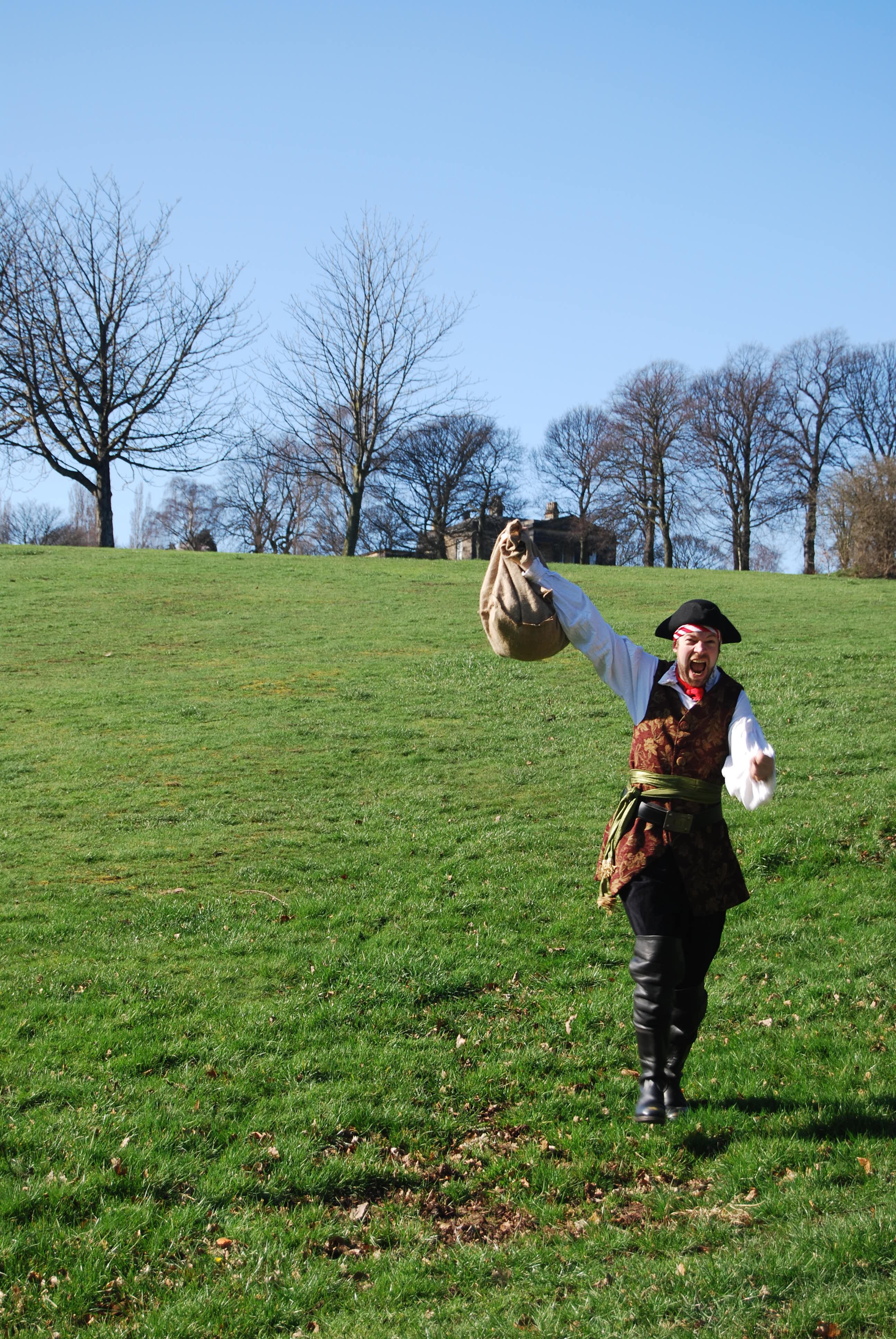 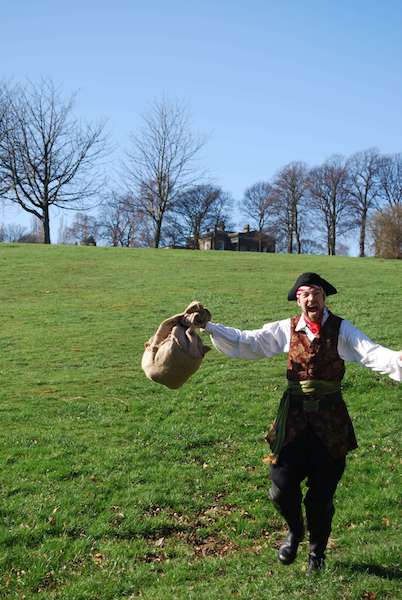 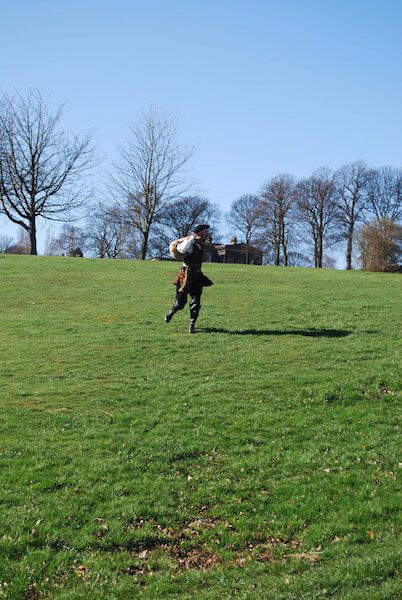